The participants highlighted the crucial role engineers play in the development of a society. They also called for greater involvement of engineers in the national developmental initiatives.

Mr. Hunaid Lakhani said that it was only through technological advancement, could Pakistan enter the league of developed nations.

Souvenirs and ajraks were presented to the guests towards the end of the event. 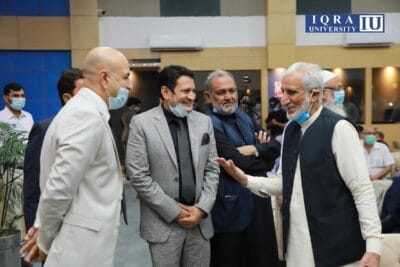 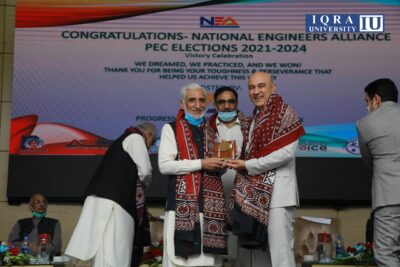